Our bodies don’t make it?! Long-chain omega-3 fatty acids, including docosahexaenoic acid (DHA), have neuroprotective and neurotrophic (supporting growth and survival) properties. It is vital for your baby’s neurodevelopment, and for boosting mom’s mood—but our bodies don’t make it, so you have to take it. Plus, it is also required for the maintenance of normal brain function in adults. 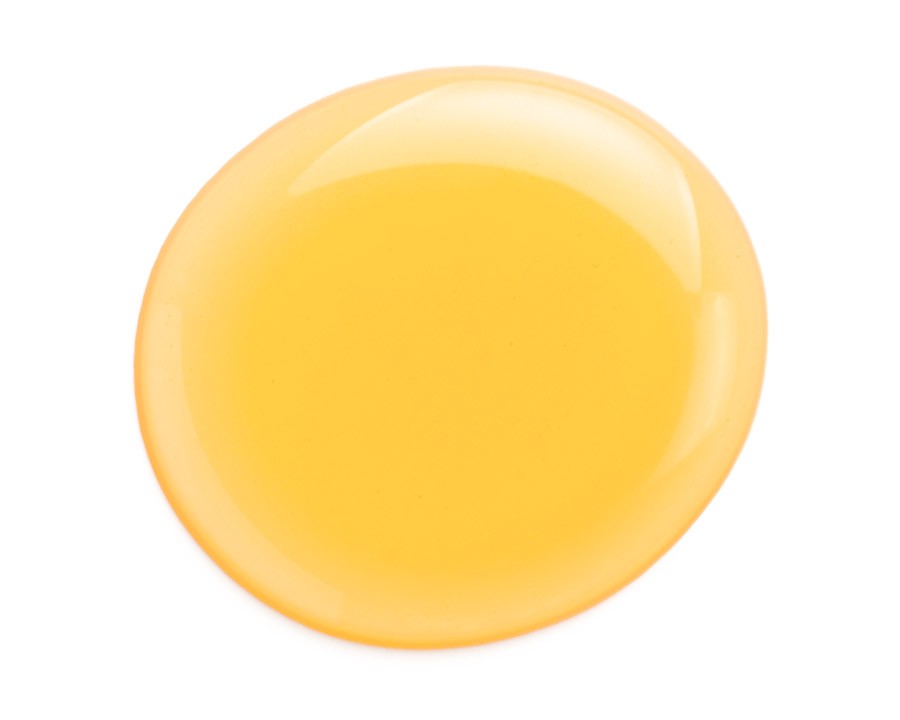 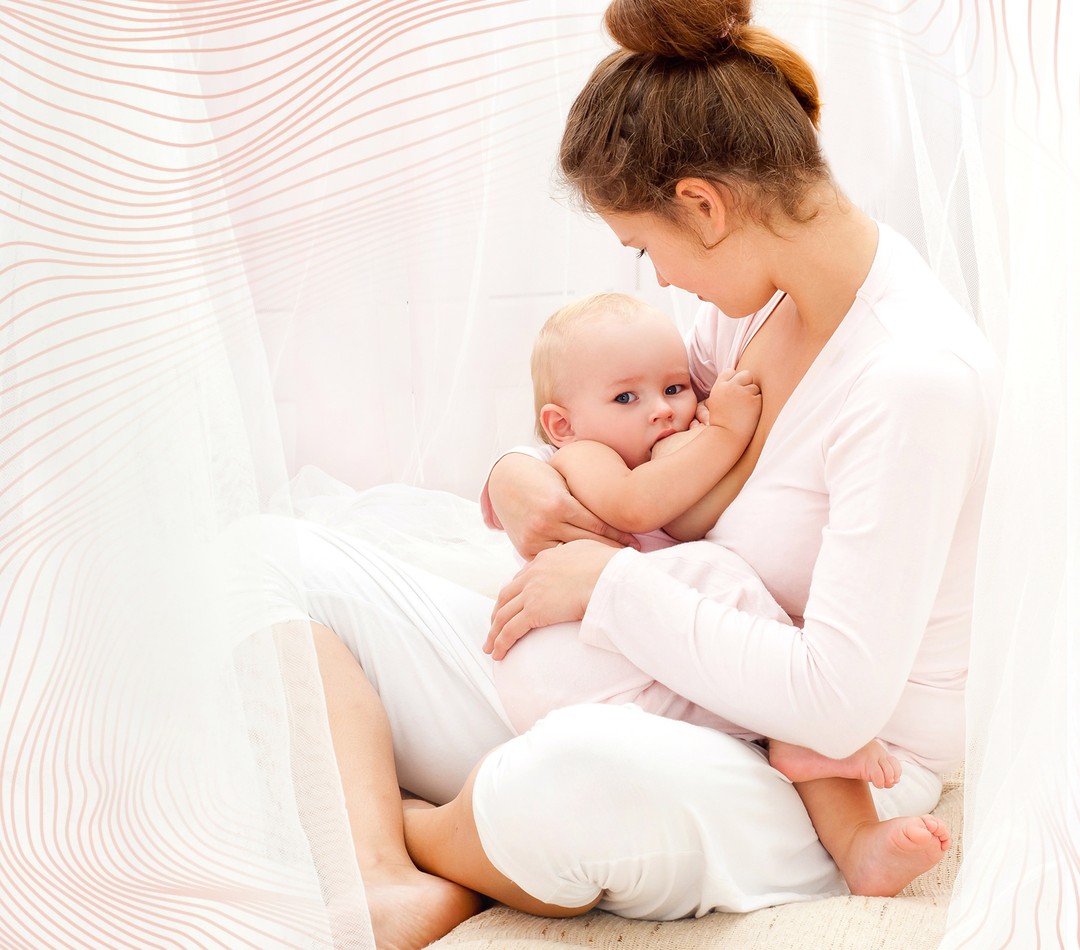 And it does a lot of work

Plus, it has many benefits

Because it makes up the cell membrane and affects cell structure in postsynaptic neurons, it plays a role in releasing serotonin in the brain and important functions, such as sleep, memory, mom’s mood, and child’s behavior.