FREE SHIPPING on all domestic U.S. orders OVER $40

Choosing a kid’s multivitamin, may seem like a no-brainer. But, once you really dig into what they need, it’s obvious that not all kid’s vitamins are created equal. There are those chalky chewables that may have enough nutrients but taste horrible, those gummies that taste good but have low nutrients, lots of sugar, and cause cavities, and liquid options that don’t have methylated vitamins (so important for kiddos).

So, what do you look for and how do you know what is best for your littles?

Beyond a good taste (the kids need to like it, after all), look for a children’s multivitamin that is designed to nourish them in this incredibly important lifestage & includes these ingredients:

It’s possible for your children to get vitamin D without you worrying about sun damage. Proper vitamin D levels may boost mood, support immunity, and build healthy bones—all so important for growing kids, and many kids (like most people) are deficient in vitamin D. Look for them in forms that kids will be willing to take on a daily basis.

Folate supports your child’s energy production, brain’s processing speed, and memory. And it is needed for synthesis of the neurotransmitters serotonin and dopamine, which affect sleep, cognitive function, and mood. And during early development, it also affects physical and emotional health.

Methylcobalamin, also known as vitamin B12, is needed to make serotonin. Serotonin affects mood, sleep, memory, and more. It is also needed for the body’s energy production. And when combined with Methylfolate, it helps the body form red blood cells and produces SAMe, a compound involved in immune function and mood. Together, they also help iron work better in the body.

Iron deficiency rates are highest for young women, infants, and children under the age of two years old. So, additional iron is needed more than ever as your child grows. Without it, the brain doesn’t get enough oxygen to make energy. And it helps red blood cell production, supports attention span, and supports your body’s immune response.

Looking for supplements with the above ingredients to support your child? We’ve got you covered. 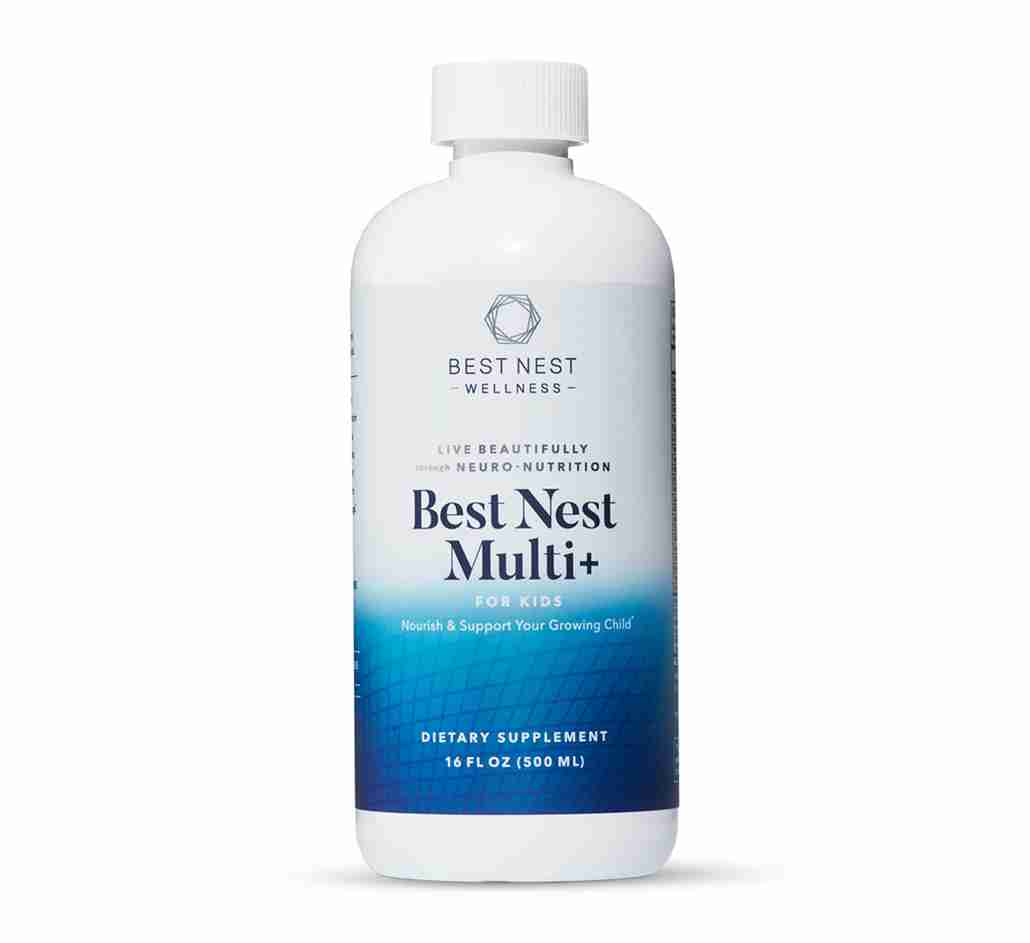 Best Nest Multi+ for Kids
is formulated by a physician-mom and made with only vegan superfoods, live enzymes, and vitamins and minerals. Created with love, this liquid multivitamin is designed to nourish your growing child at every lifestage. Plus, kids love the taste! 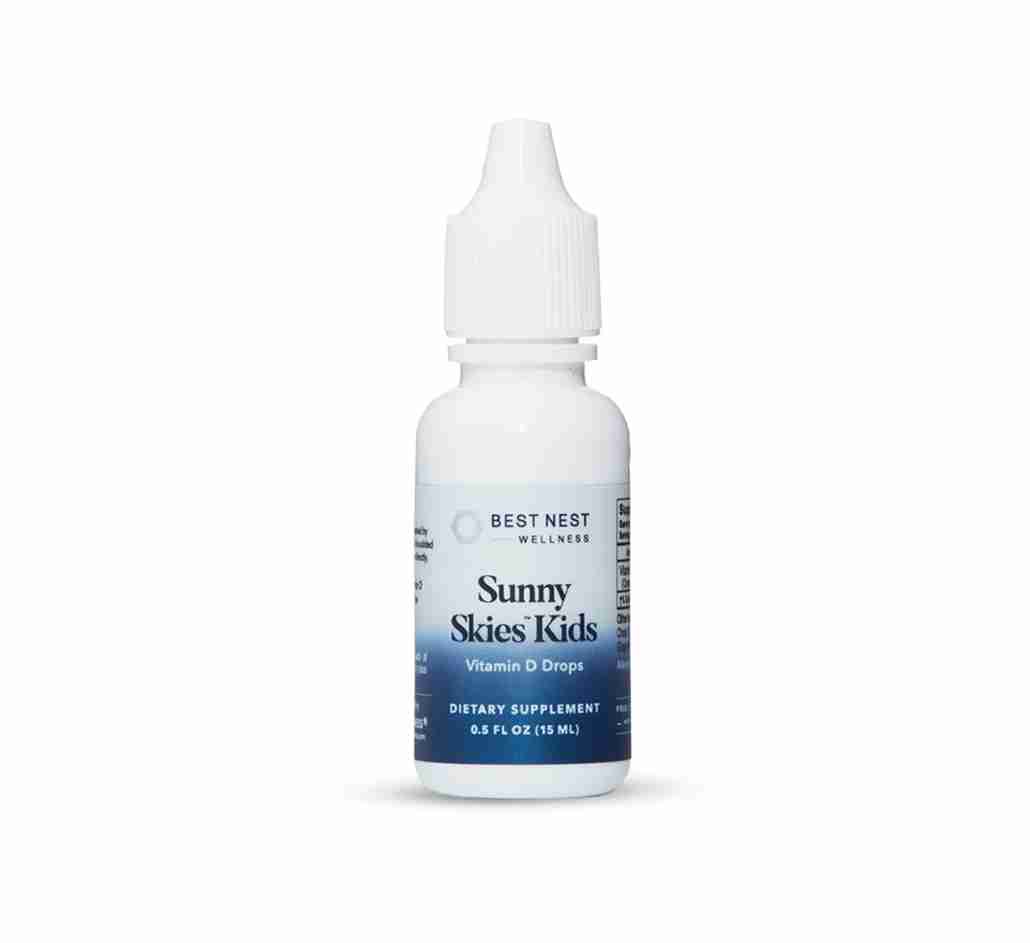 Sunny Skies Kids Vitamin D Drops
is recommended by pediatricians to help restore and maintain vitamin D levels. Made from pure fractionated coconut oil (MCT oil) ) and vitamin D3. Because it has a delicious natural grape flavor, even your pickiest eaters will like it. 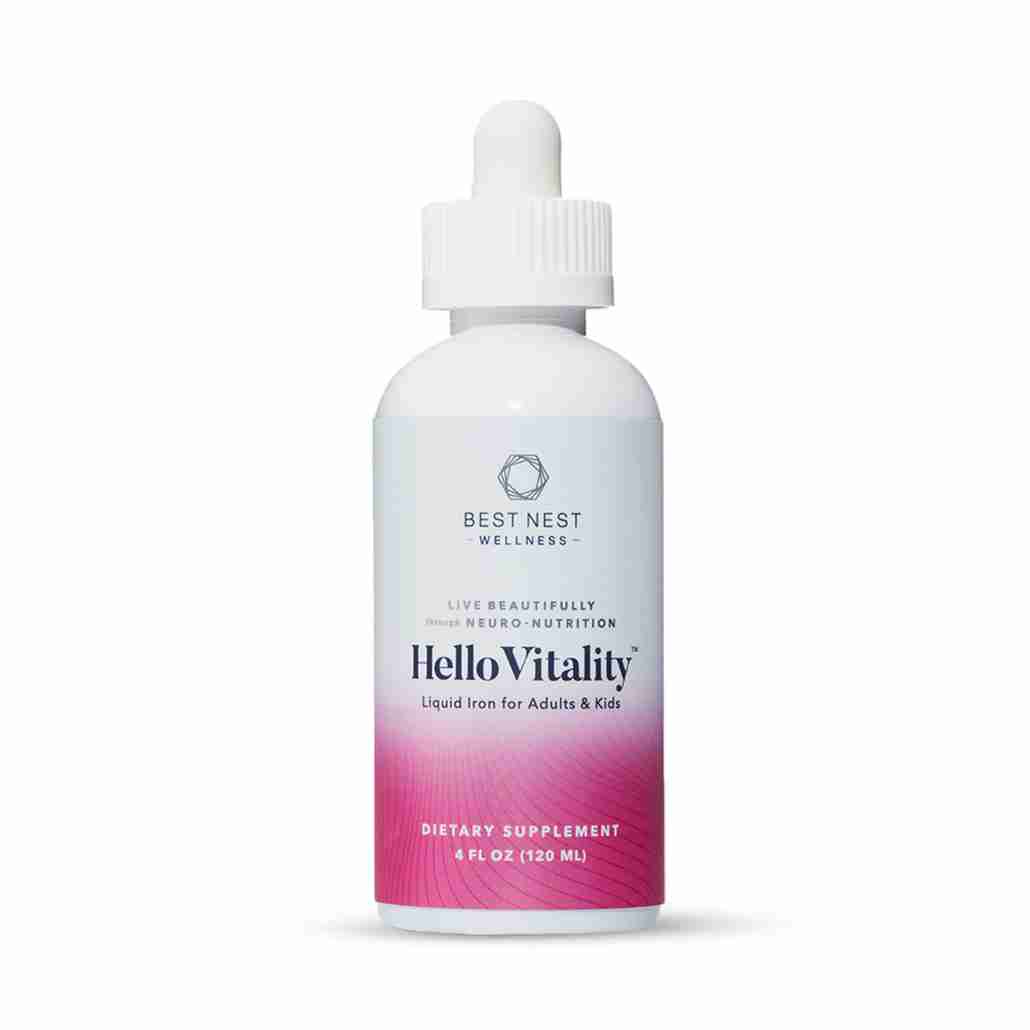 As a parent, nothing is more beautiful than providing the best for your child. By choosing high-quality, cutting-edge supplements, you can have one less thing to worry about. And, when they like them too, that’s a bonus we can all appreciate.